I think they thought we were there to feed them… 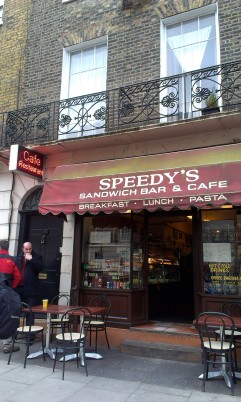 One for the Sherlock fans – spot the door on the left.

culture at the BM

Anyone for an M&M?

Me with the Delinquent Dog

What does it say?

who ate too many M&Ms?

casualty of the winds 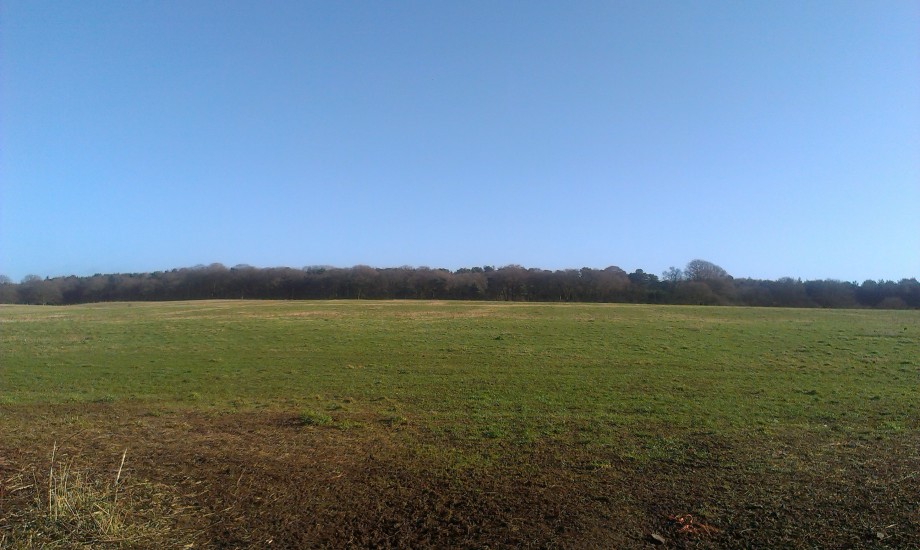 It was half-term last week. I am in awe of anyone who manages to blog during the holiday, for me it just doesn’t happen, I’m lucky to get five minutes to read blogs, let alone sit undisturbed to write anything! Number Two Daughter managed to wangle an extra day off by timing her chest infection to perfection, but she has now gone back to school, hacking, but well enough to do PE apparently – draw your own conclusions…

But it was a terrific week: St Valentine meal cooked by Daughters for us, two birthdays (including mine – still 39 in case you’re wondering), day trip to London to combine high culture with popular culture and a droplet of shopping, a visit to Leicester to see the Ukelele Orchestra of Great Britain (no, really – if you haven’t already, go and see them!), a spanking new bike for the big girl, and a new hard drive for my Mac (surely only a Mac will tell you that it’s drive is failing and can’t be repaired – in red letters – so stoical, I was going to rename it Captain Oates, but thankfully Techno-husband has returned it from the dead – it is now officially called Lazarus…

And so back into the swing. The sun is shining and my early daffodils are coming out, what more could you wish for.

Speedy’s really is a cafe next door to 221B Baker Street, except it isn’t on Baker Street, or next to 221B – it’s actually on North Gower Street, with a continual stream of Sherlock fans posing outside the cafe and the famous black door,  and yes, the knocker moves.