So it’s summer and of course that means we’re all sitting by the pool, reading something light and airy.

To be entirely truthful, my reading over the last few weeks has been extremely patchy. I’ve certainly downloaded and read a lot of sample chapters on the Kindle, but as for actually reading through a whole book, ummm, well.

The trouble started when I decided after buying the next Gareth and Gwen novel, not to read it straight away. I’ve gulped down so many series novels over the years, I suddenly thought I’d wait and read this later in the winter. But what to read instead?

I won’t bore you with all the titles I tasted. In the end, on the Kindle I have lined up the following;

While I was dithering about what to read, Jo at The Hazel Tree posted her review of the classic The Old Straight Track – Alfred Watkins.  This is one of my favourite books, so after reading her post, I dug out my copy and promptly starting dipping in again. Not only is it a fascinating read, but for me it’s quite nostalgic, bringing back lots of happy memories. 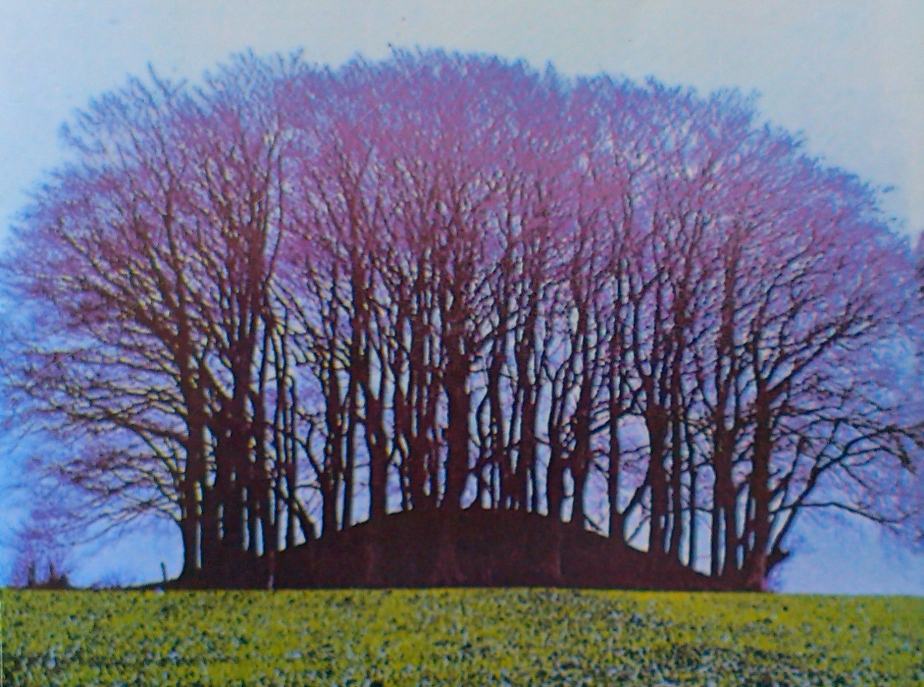 Then my yoga teacher lent me her copy of Yoga: The Spirit and Practice of Moving Into Stillness – Erich Schiffman, so I’m gradually reading through that too.

Which would probably have been more than enough to get my teeth into. But then, a few days ago, I happened upon the new Marc Morris history book – The Norman Conquest. What is a history junkie supposed to do! I like Marc Morris’s style, and I thought before I buy the new book, I’ll re-read his previous one, about Edward I – which I did.

And then – big mistake, I looked Marc Morris up on the Kindle and found he’d written another book, about castles – Castles: A history of the buildings that shaped medieval Britain. It’s at times like these someone should take my Amazon account off me. Naturally I demonstrated no self-control whatsoever, not only did I order Castles, I also found a copy of Prof R Allen Brown’s classic, English Castles online, which I’ve also ordered.

Which would have been alright I suppose, if I hadn’t then decided I might as well buy The Norman Conquest anyway – which I have…

My name is Anny and I am a history-bookaholic.

Story of my life really, being rather late to join in, but there you are, never likely to be labelled an early-adopter me.

When I saw what Laura at The Circle of Pine Trees had in mind – to read and comment about a book read each month – and when I saw the fabulous bloggers signing up to take part, a little voice in my head just kept nagging me to go along for the ride. So eleventh hour it may be, but as they say, better late than never…

A History of Scotland, by Neil Oliver.

Okay, before I go any further, I’m going to have to warn you that history books are likely to be quite a feature here. History sort of flows through my veins. Don’t panic, I won’t attempt to summarise the plot, I’ll just try to illustrate what it is about this book that makes me slope off to bed early, and read into the wee small hours (or at least until the eye-lids clamp shut).

In fact, rather than say too much, perhaps I should show you some of the things that are Scotland for me and which fuel my love of the country… 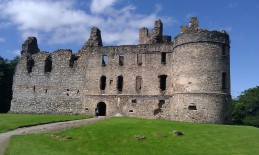 Peaks along the Great Glen 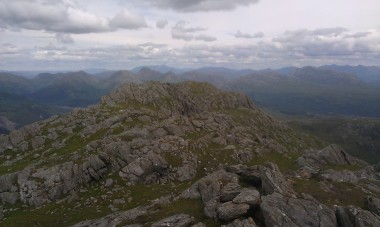 the summit of Ben Resipole 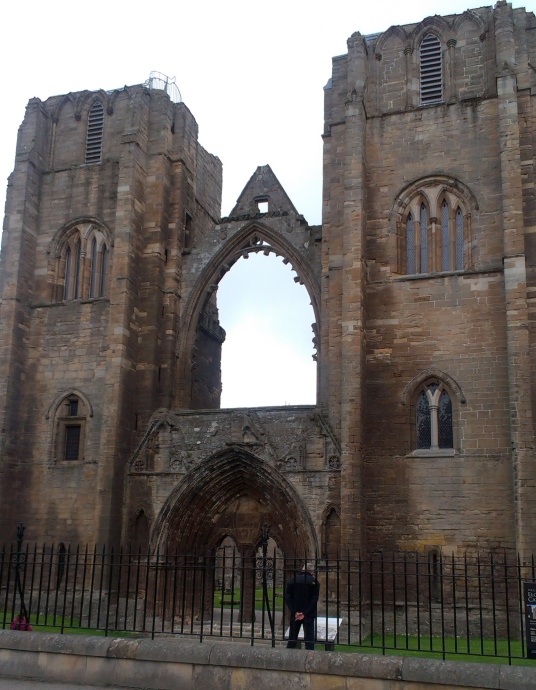 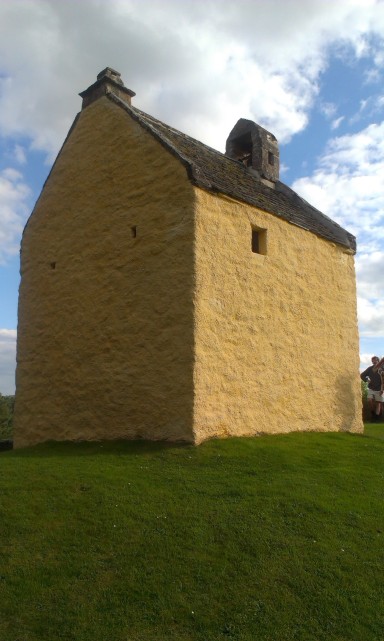 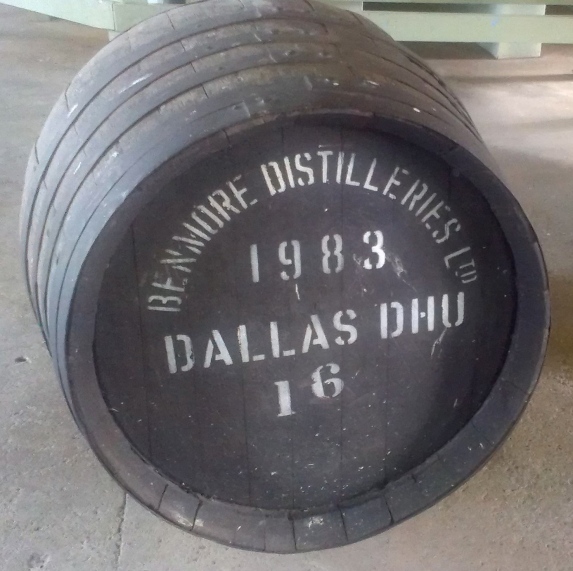 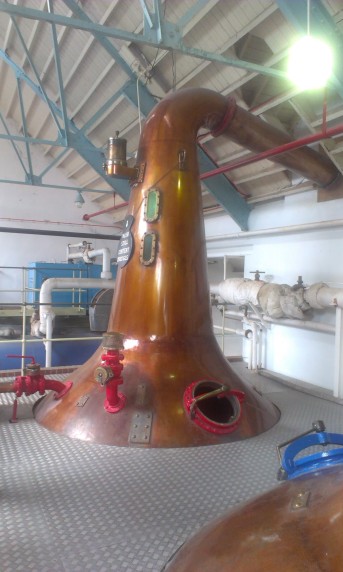 The truth is, for me there is nowhere more majestic or enthralling than the Scottish Highlands and Islands. The landscape is so overwhelmingly powerful, it puts us mere humans firmly in our place. My parents started taking me to Sutherland every summer when I was five, I’ve rarely missed a year since. In that time, I’ve come to feel the tragedy, the violence and the pathos of the country through so many aspects of the landscape and ruins.

But although I have a good working knowledge of the chronology of English history, Scottish history felt more like a jigsaw puzzle with a blurred picture on the lid and half the pieces missing. Hence deciding to read Neil Oliver’s book.

We sometimes laugh at Neil’s very earnest TV presentations, but it’s not meant unkindly, in fact we’re all big fans, hard not to be when someone is so passionate about their subject. But I thoroughly enjoy his writing style. It’s a very capable historian who can deliver facts and context in an exciting manner, without falling into dramatics. It’s not like reading a Rebus novel, but it had me totally engaged.

Scotland has spent a large part of its history tearing itself apart in one way or another. Seems as if the same story is still being played out. For this interested bystander, it feels like watching history in the making.

And so for February?

History might feature, but I suspect keeping to the Scottish theme, it’ll be Secrets of the Shadow Bible, by Ian Rankin.

There was an error retrieving images from Instagram. An attempt will be remade in a few minutes.